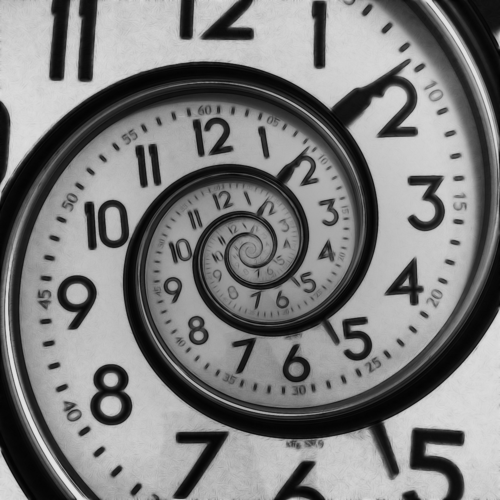 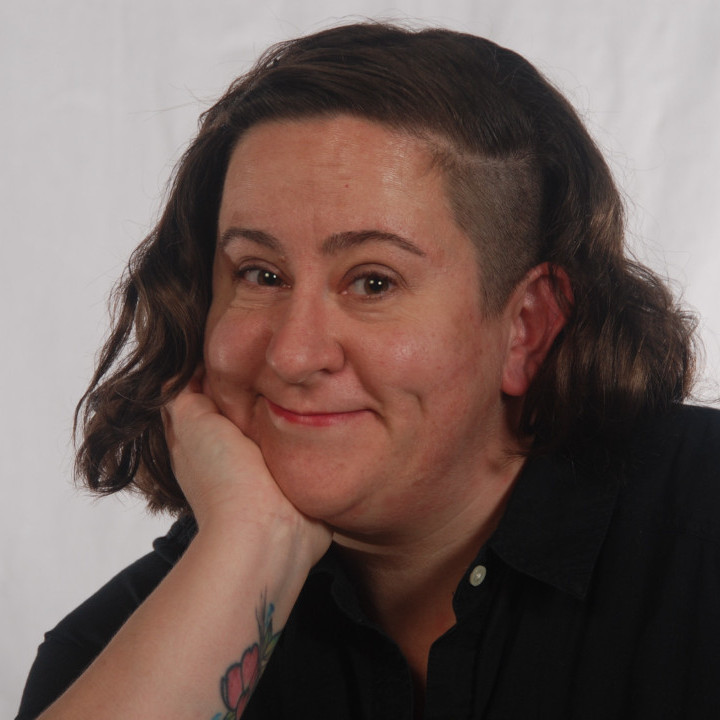 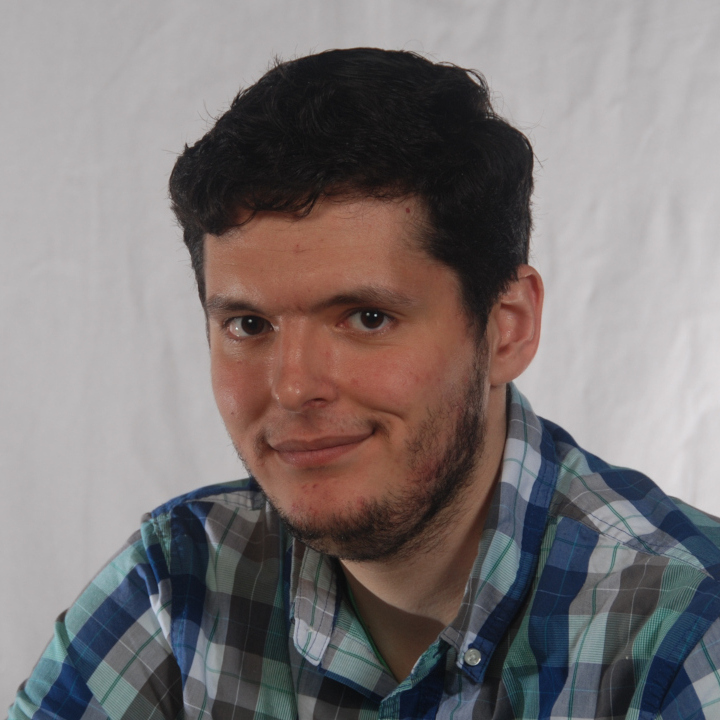 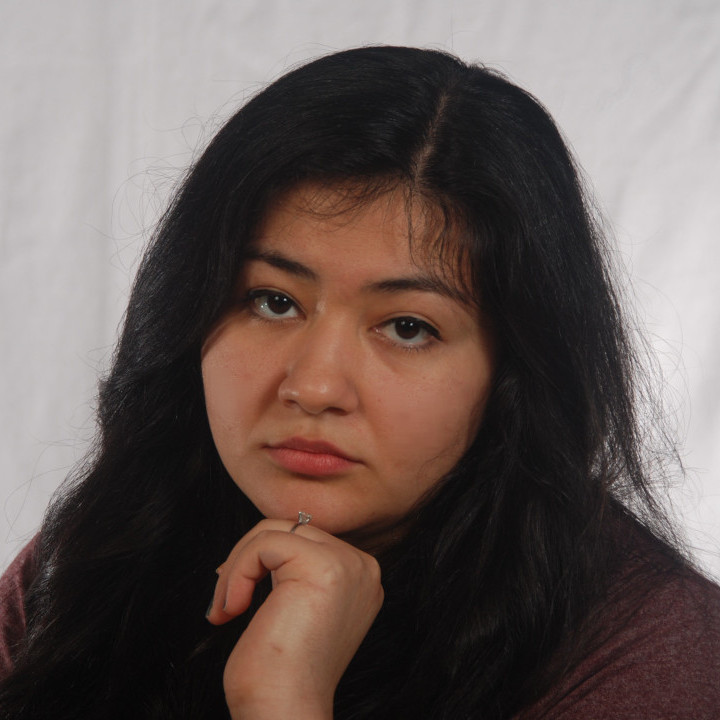 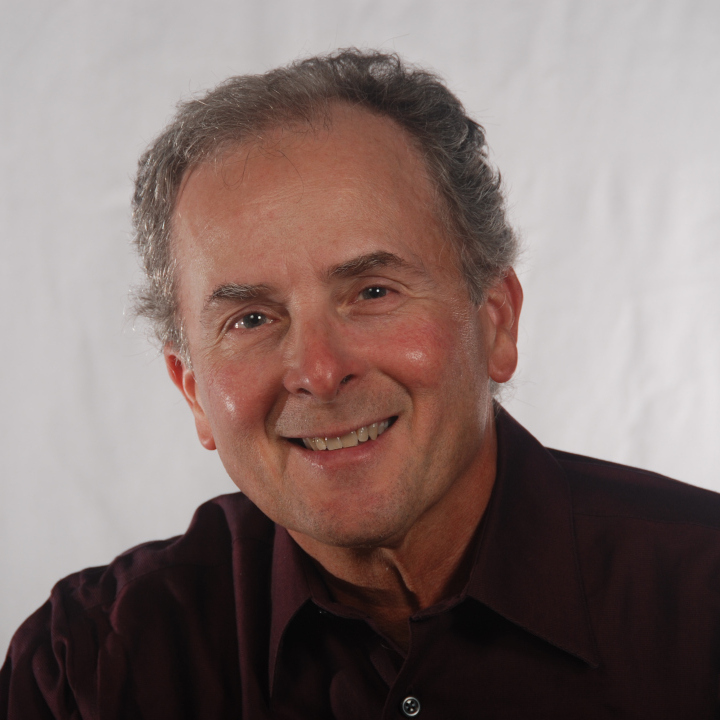 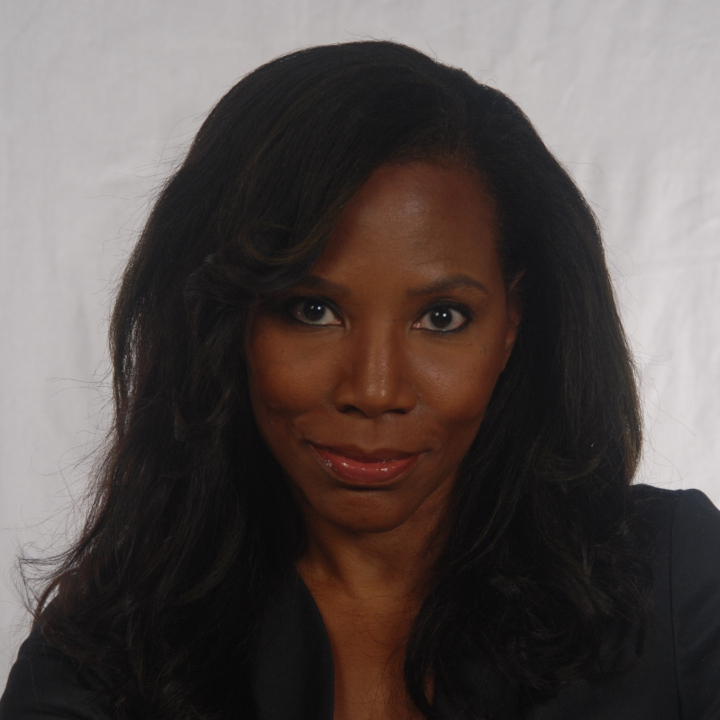 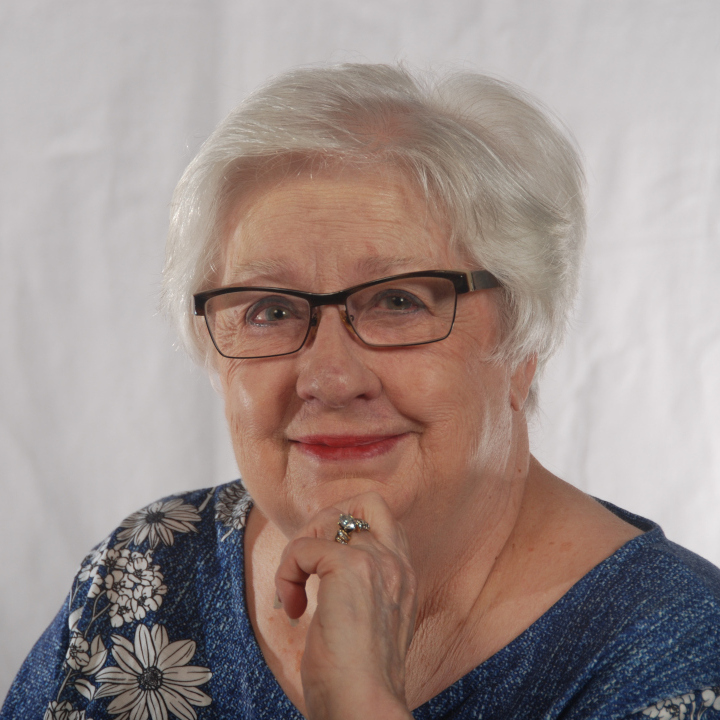 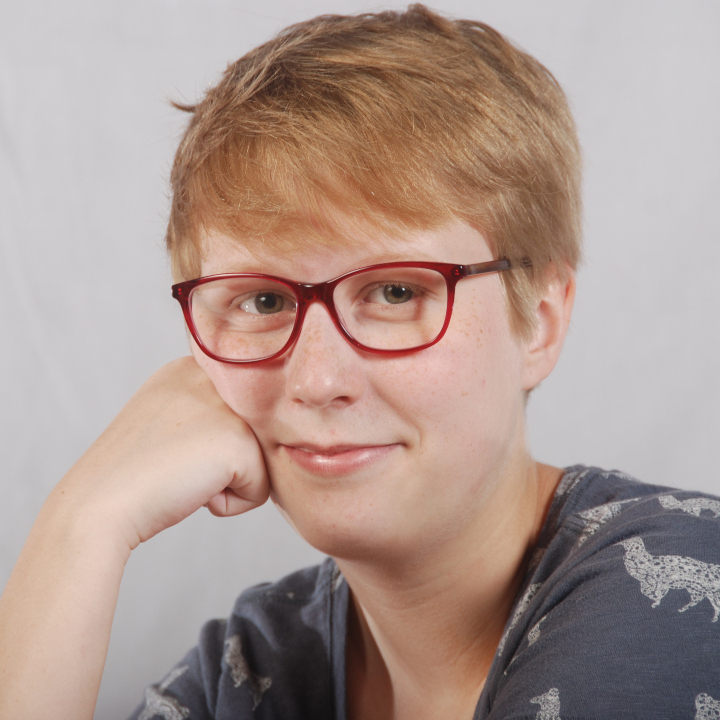 Some of the Awesome Projects we've worked on. 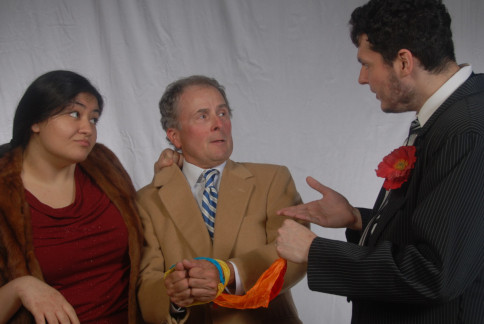 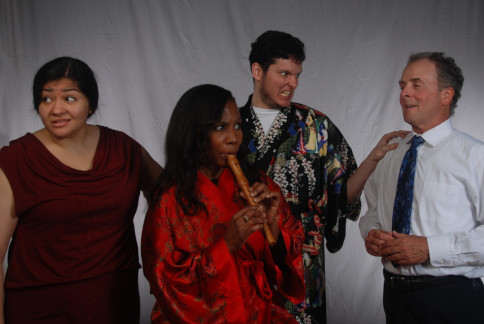 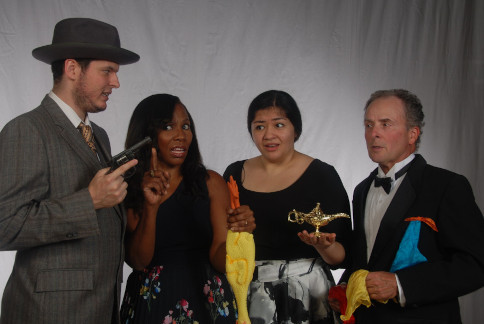 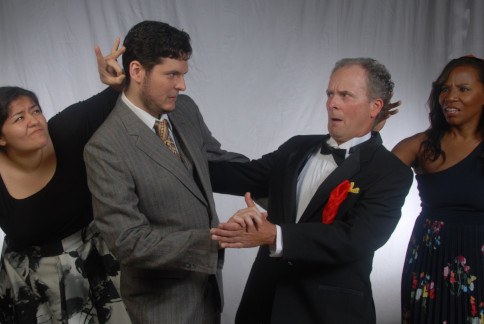 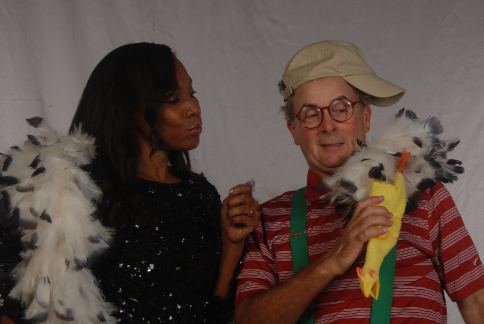 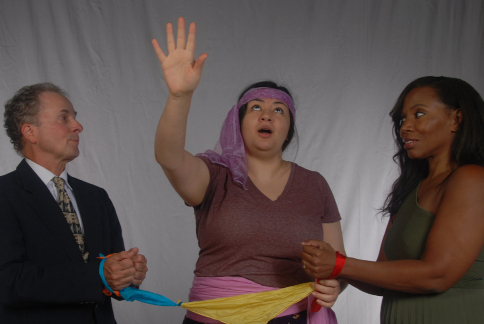 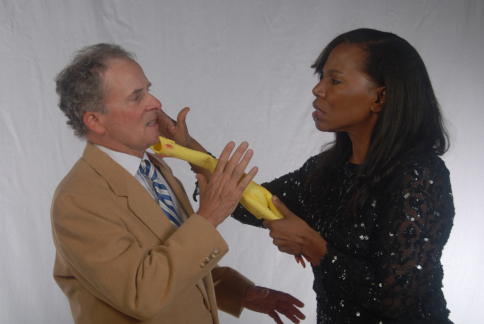 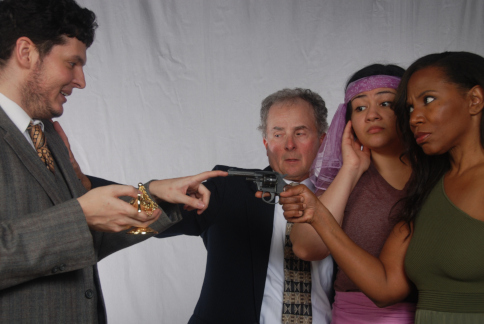 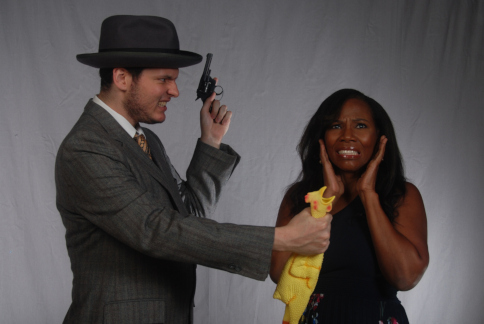 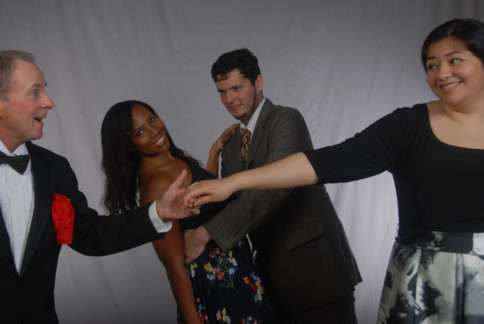 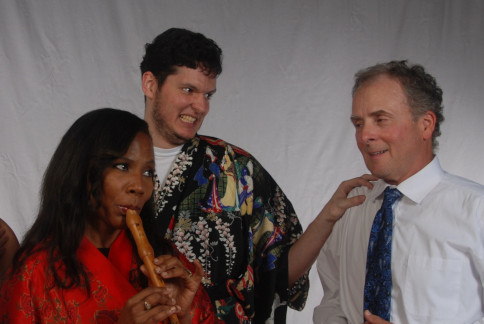 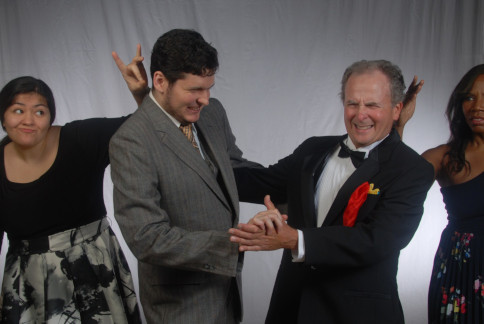 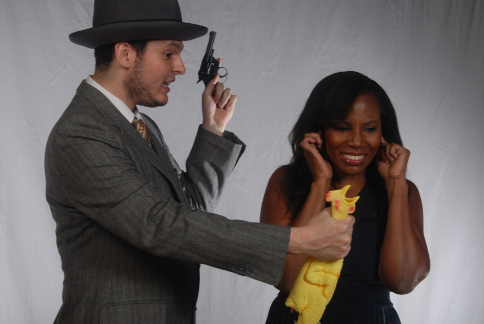 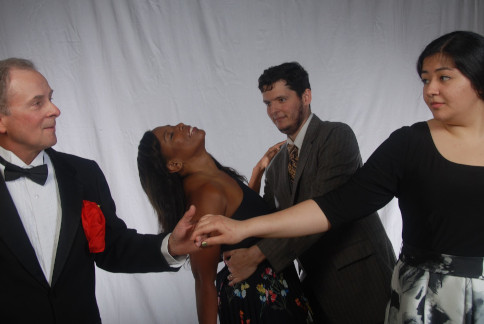 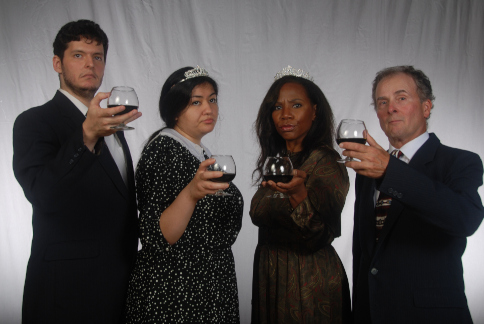 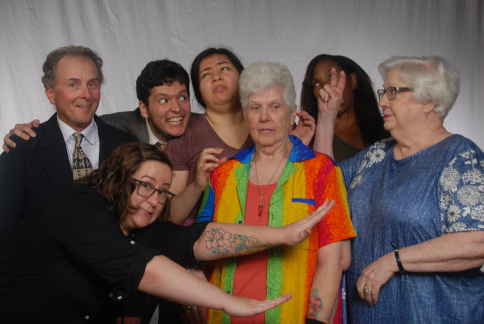 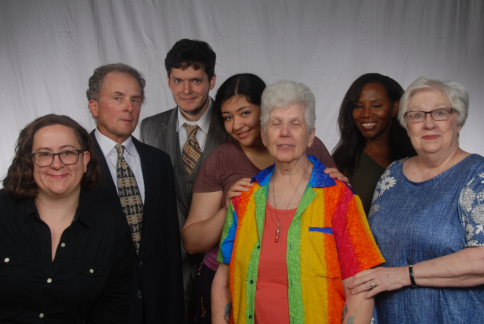 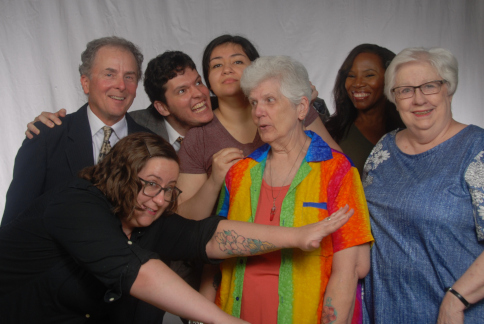 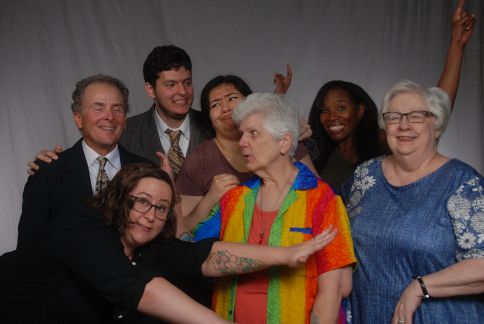 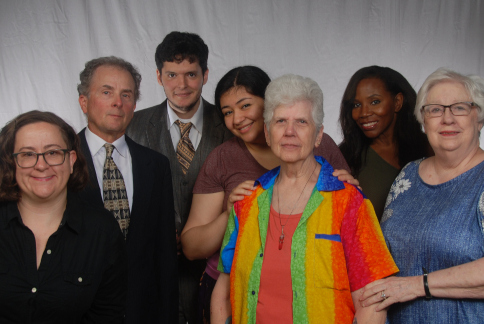