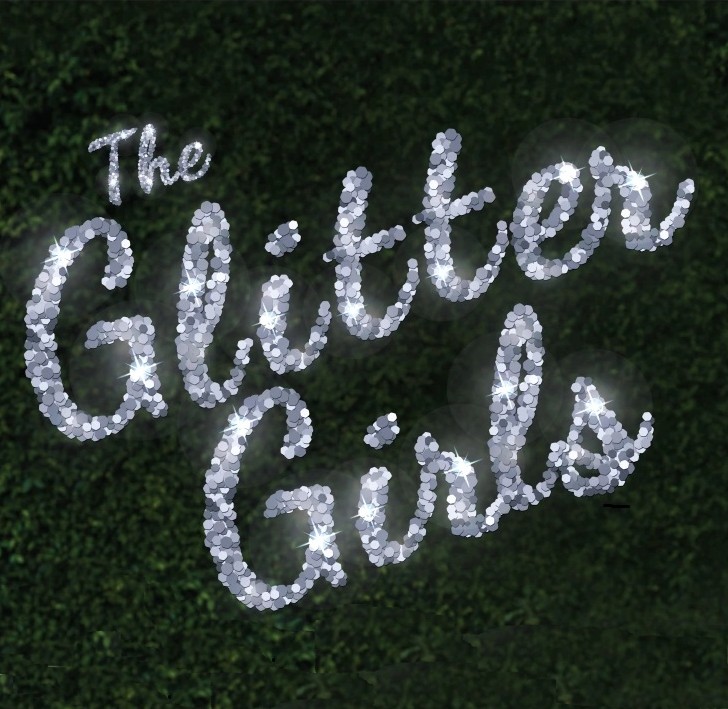 
A Southern Comedy by Mark Dunn

The play revolves around an ad hoc meeting of a North Georgia women's social club called The Glitter Girls, convened by its richest member – one Trudy Tromaine – who is supposedly at death's door and wishing to bequeath some of her millions to one lucky Sister of the Gleam and Sparkle. The hitch is that it’s the members themselves who must decide to whom to award the small fortune (with hopes that the Glitter Girl they select will see it in her heart to share the money with the rest of her sisters). The play can be economically described as Steel Magnolias meets Survivor, with a big dose of quirky Mark Dunn humor thrown in for good measure. 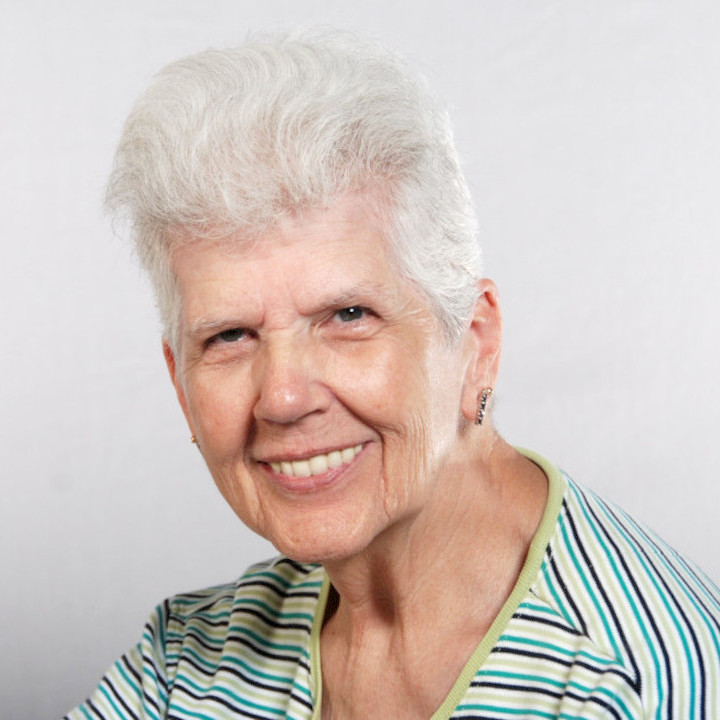 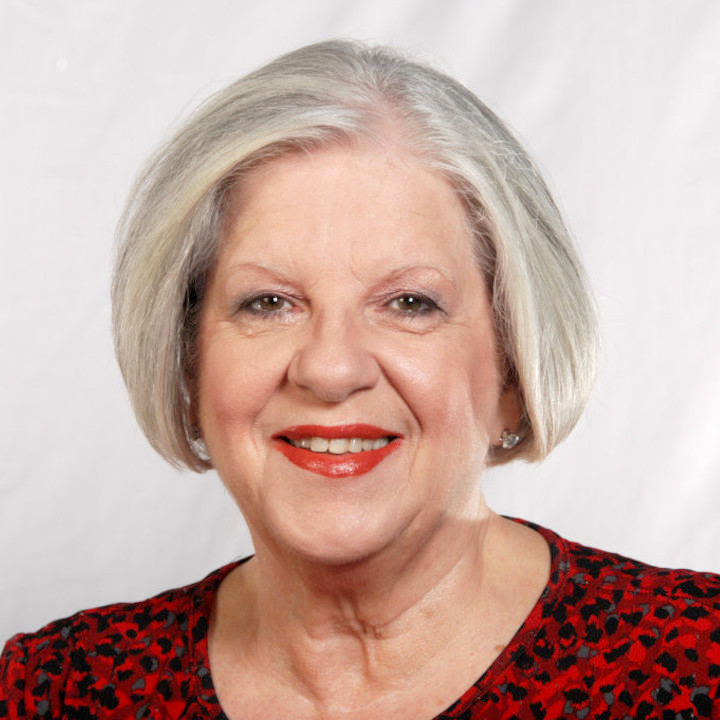 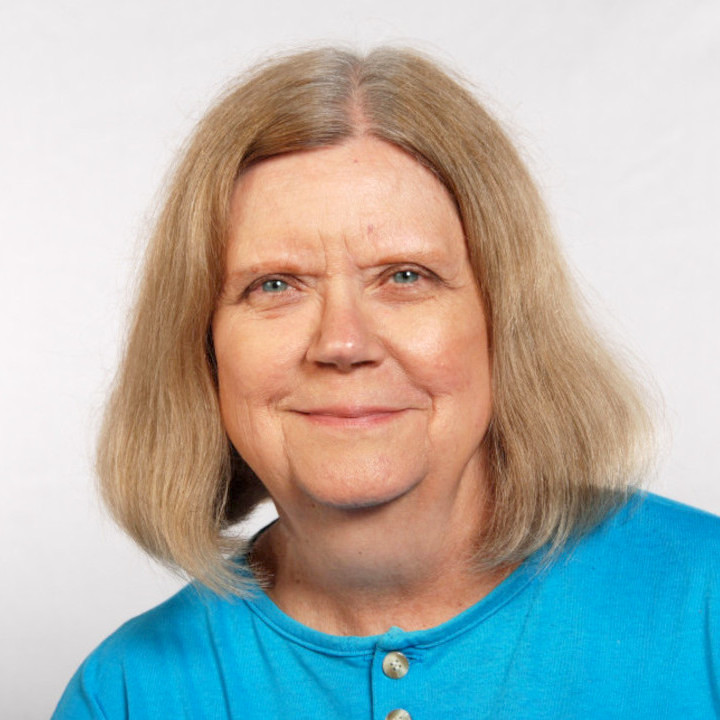 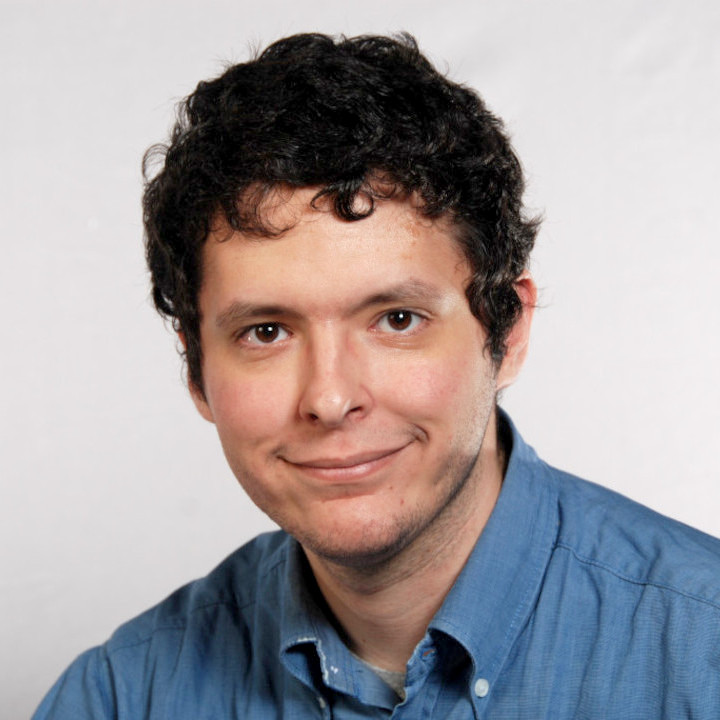 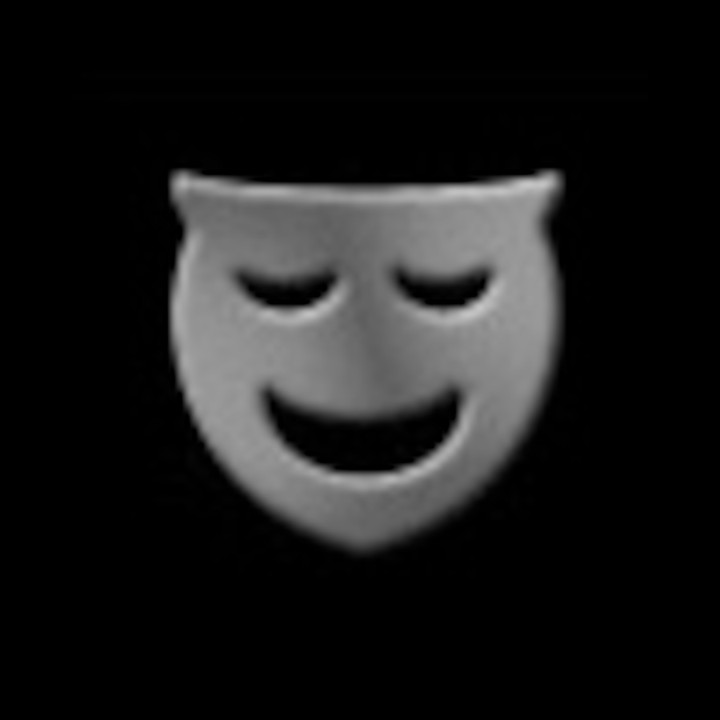 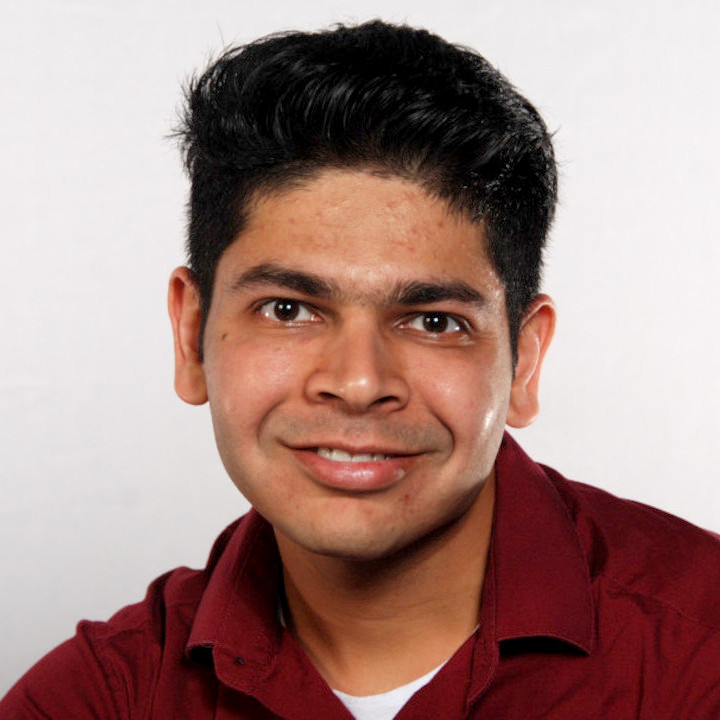 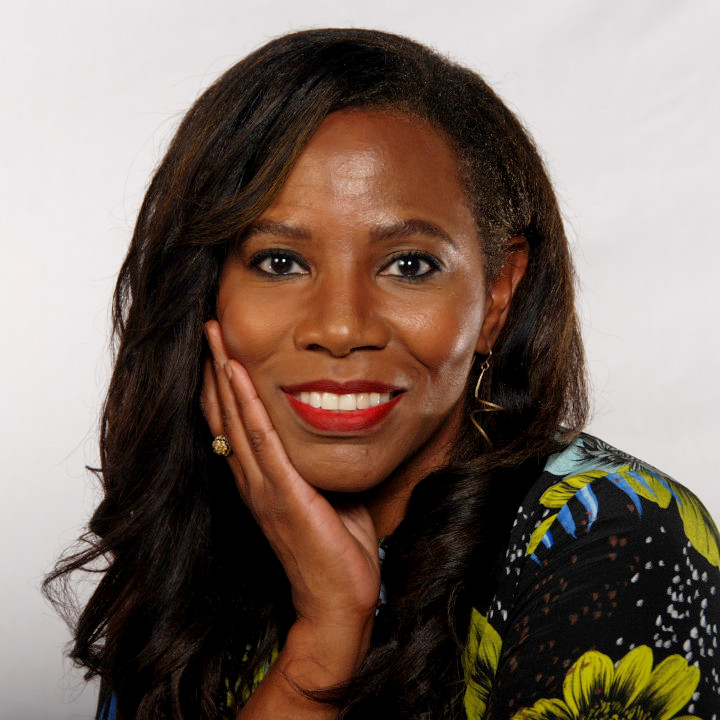 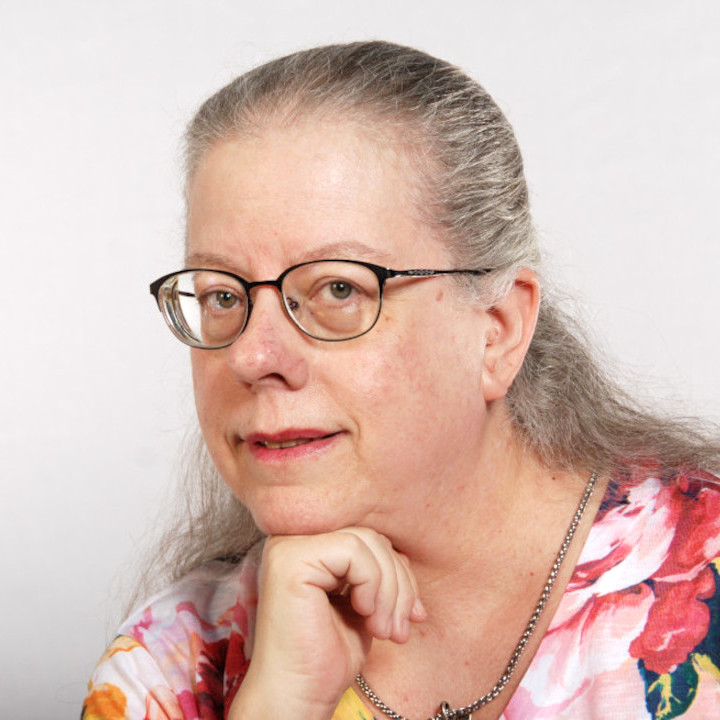 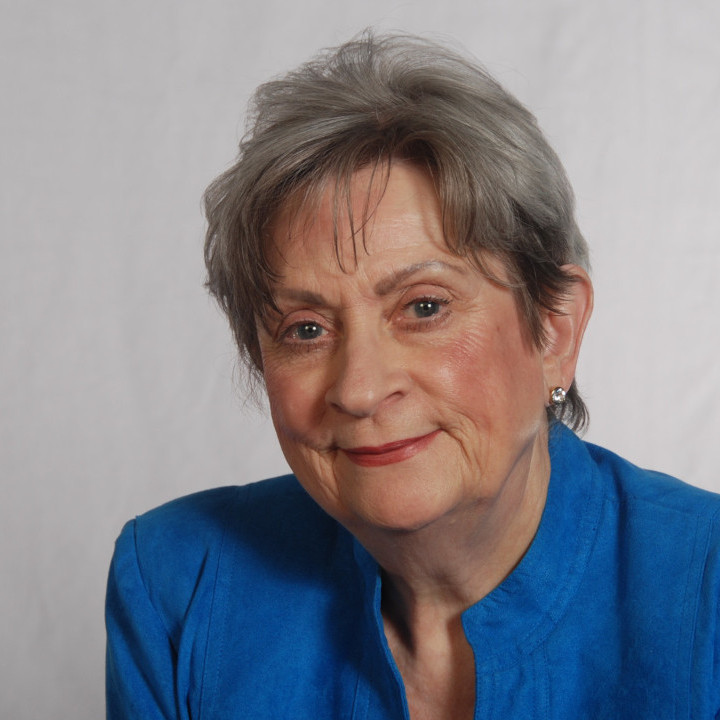 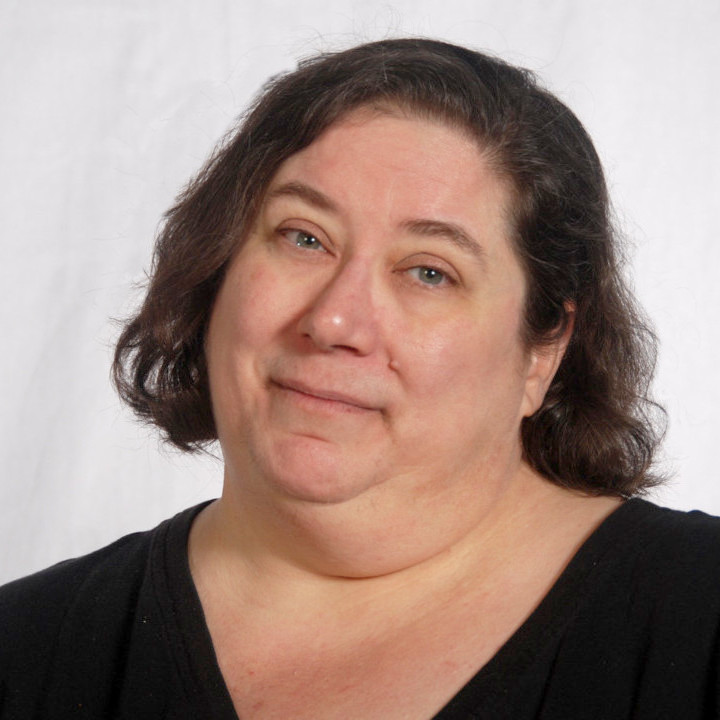 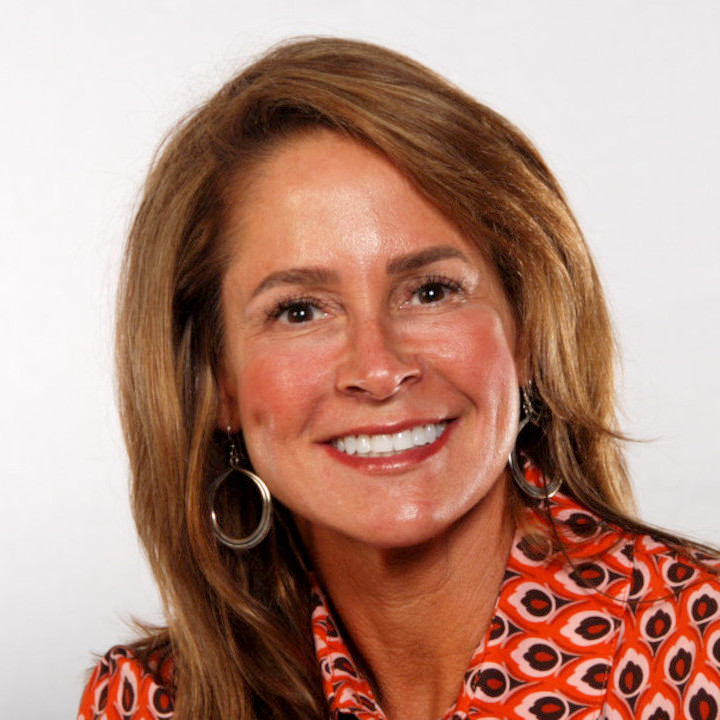