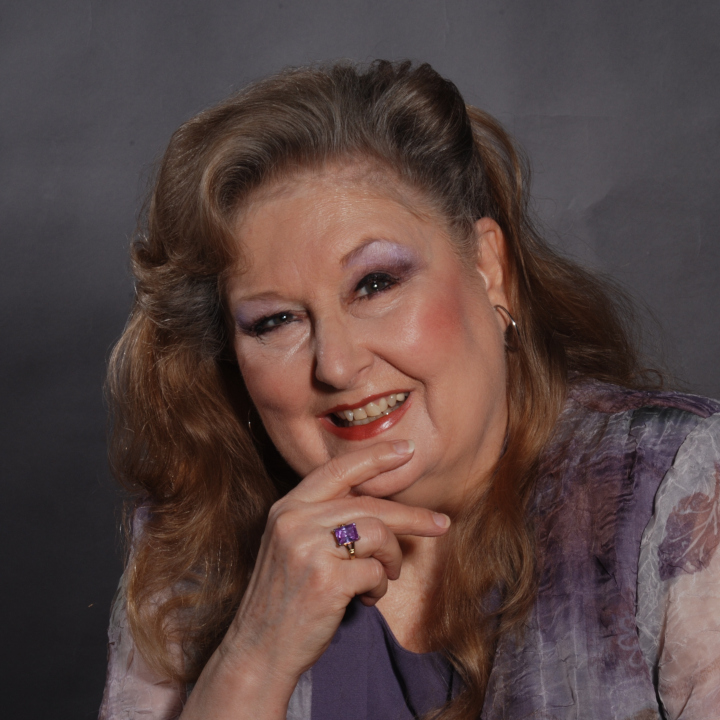 We are deeply saddened to announce the passing of Carolyn Montgomery - a longtime supporter and active member of the local theatre community. A native Houstonian, she appeared in numerous production on a variety of stages around town - in more than 60 shows at Theatre Suburbia alone. Carolyn was an endearing friend who liked to laugh and banter. Her big personality is not one soon forgotten.

Carolyn originally became involved with us by auditioning for How Green Was My Brownie, but the turn out was too small to cast it. Jim Siedow instead swapped it out for And Miss Reardon Drinks A Little which became her Theatre Suburbia debut in May 1974. She went on to perform in On the Bridge at Midnight, The Mousetrap, Faith Hope and Her Grandmother, The House of Blue Leaves, Happy Birthday Wanda June and many others.

She continued to be an active member of Theatre Suburiba, serving on the board as Vice President for many years. During set construction, you could always find Carolyn prepping show flyers mailouts. And many of you will remember seeing her side-by-side with Elvin hosting our annual Phoney Awards.

Carolyn will be remembered and missed by all of us here at Theatre Suburbia as she takes her final bow. Thank you for being our friend and castmate in the show of life during your time here.

Thanks to those who joined us to celebrate Carolyn. Below are just some of the many memories shared that day.
Donate 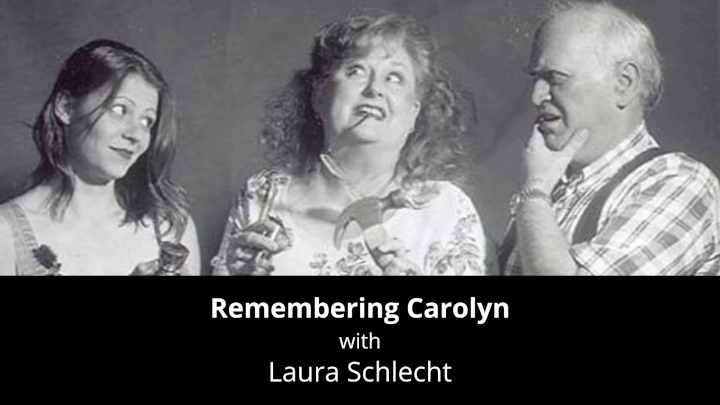 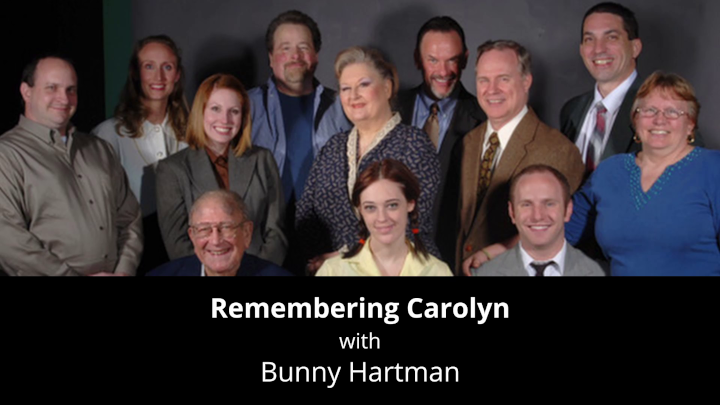 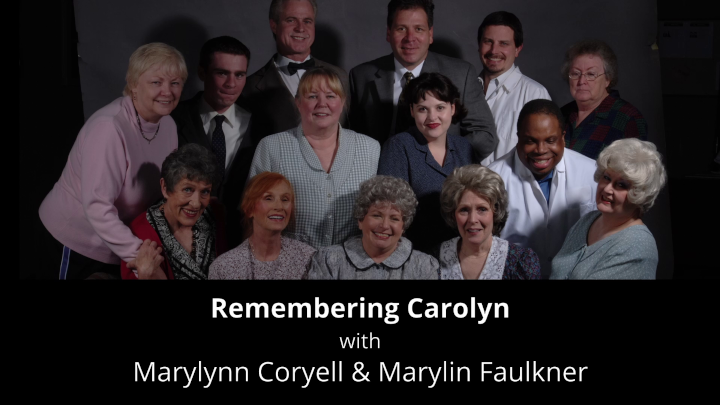 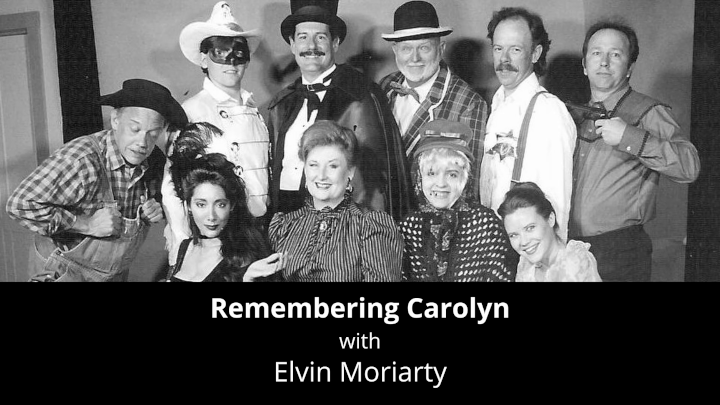 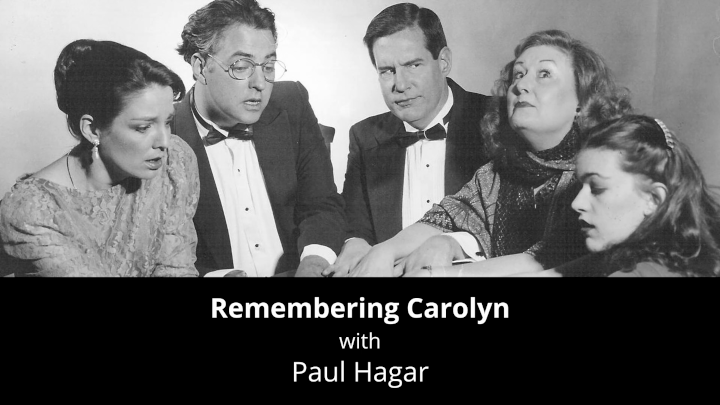 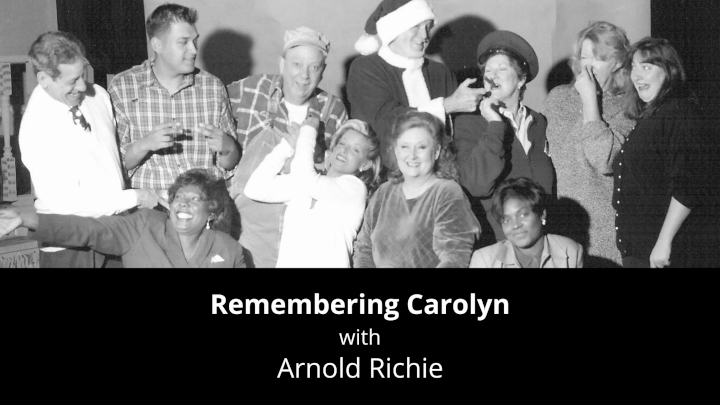 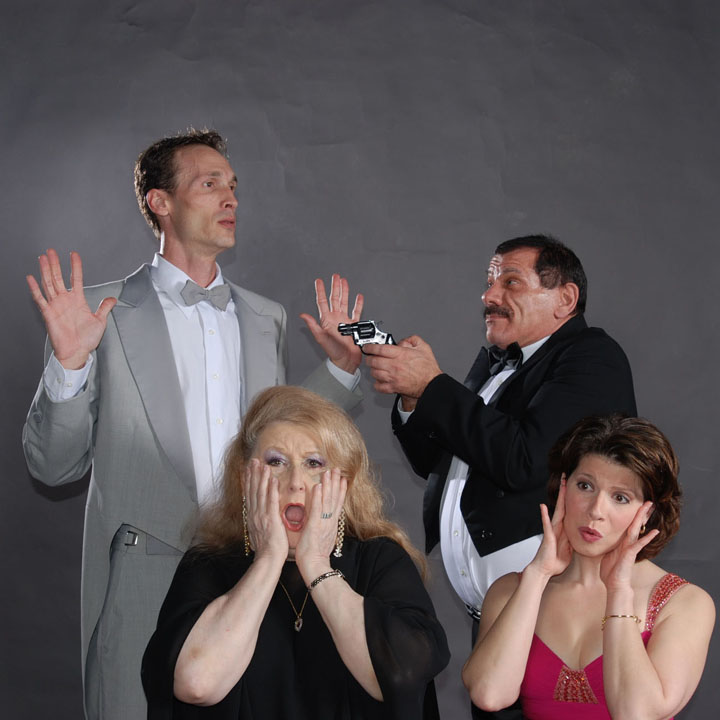 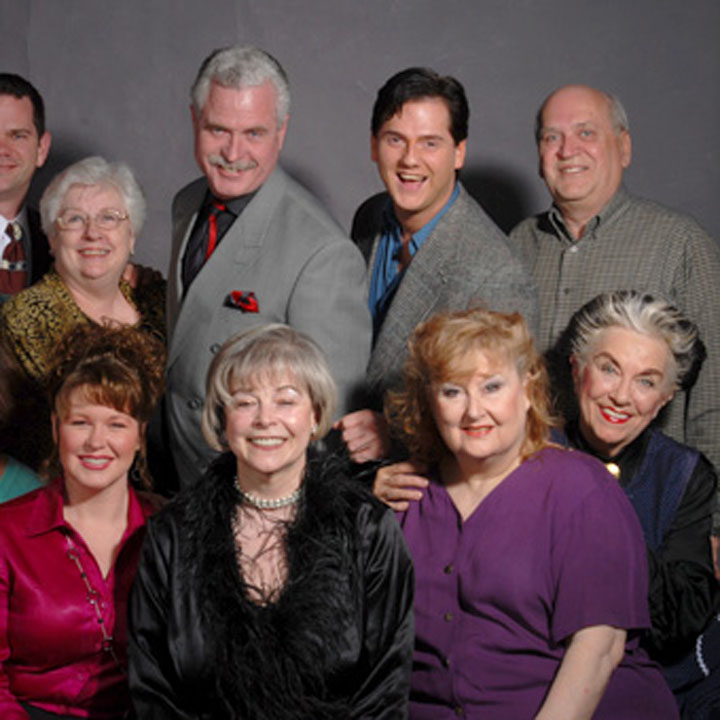 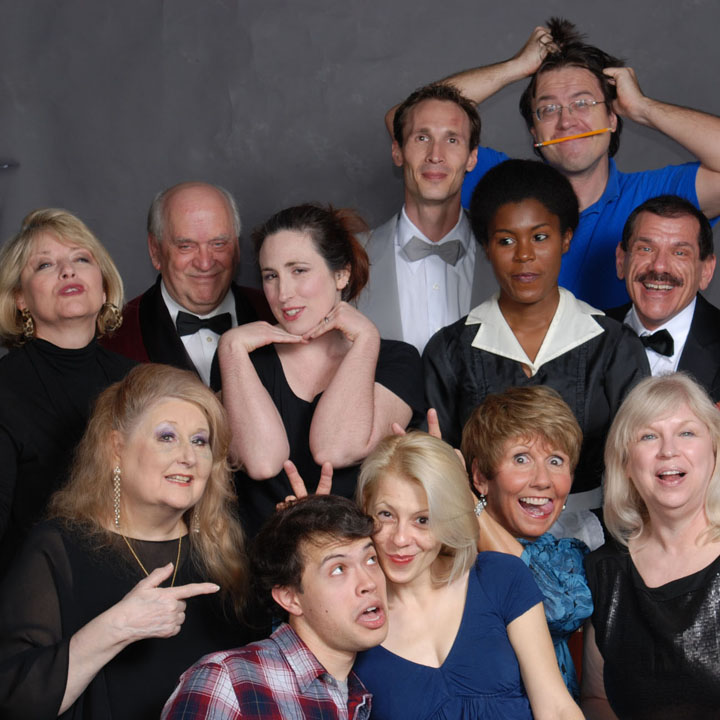 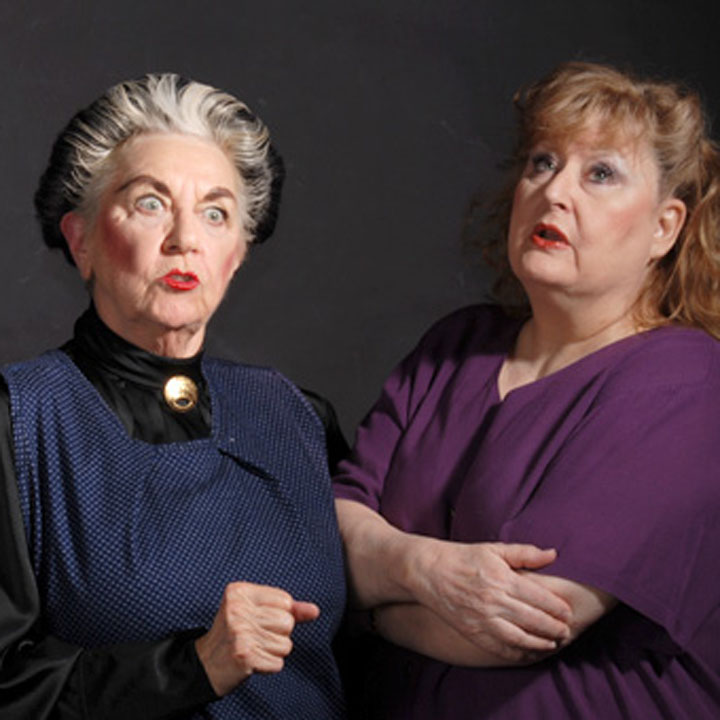 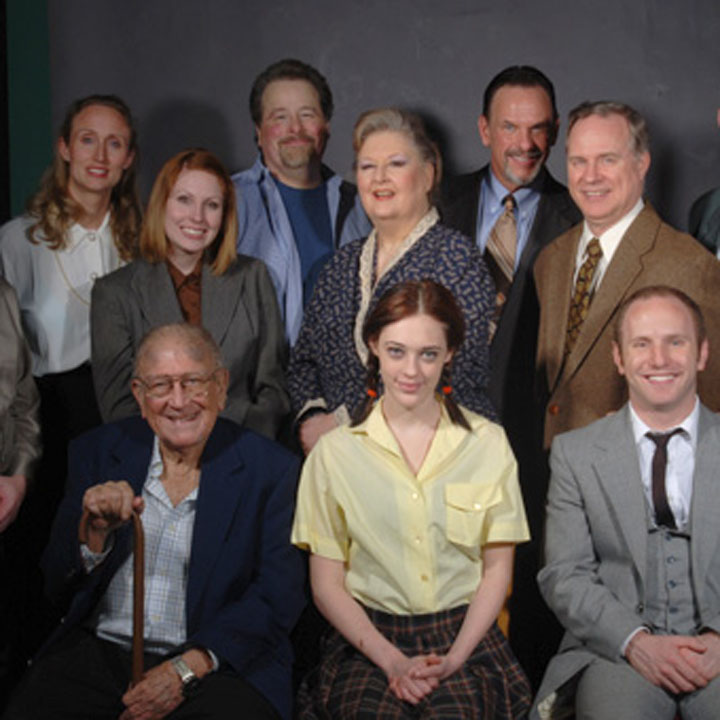 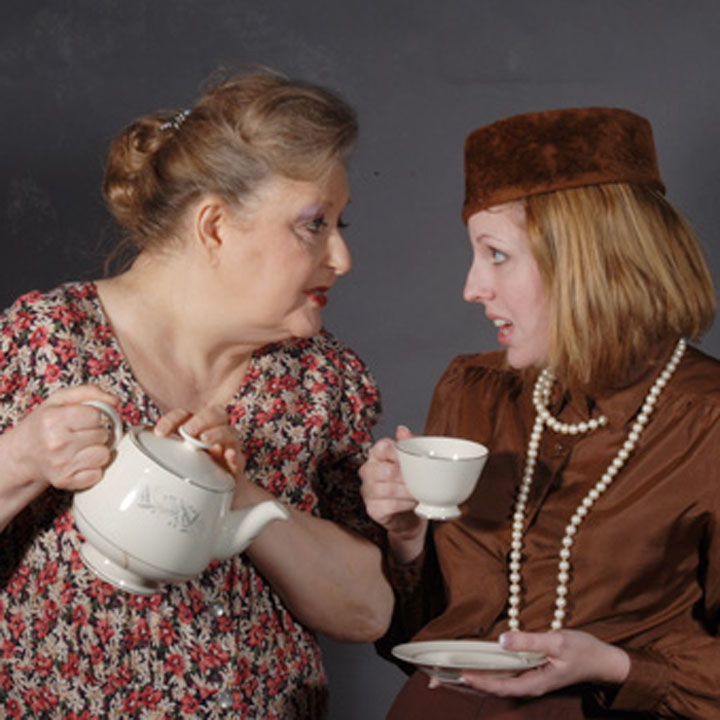 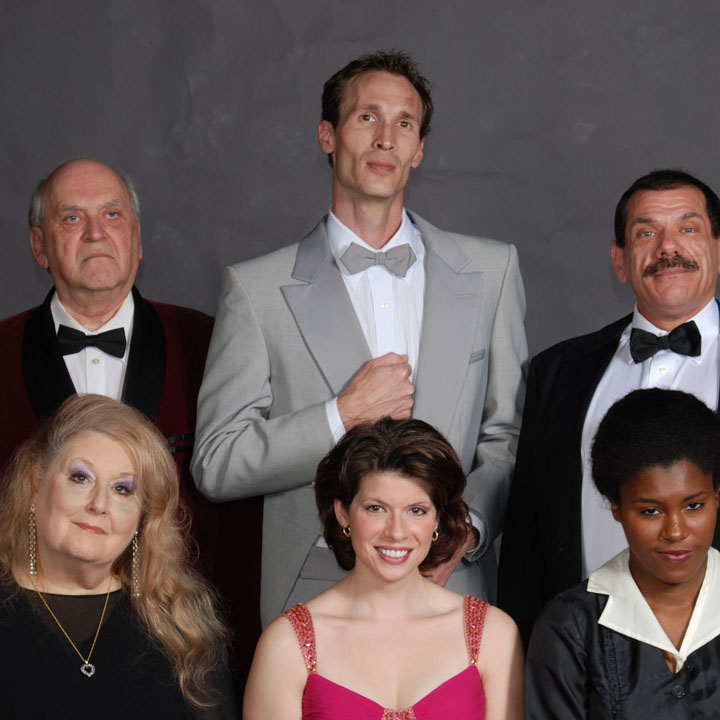 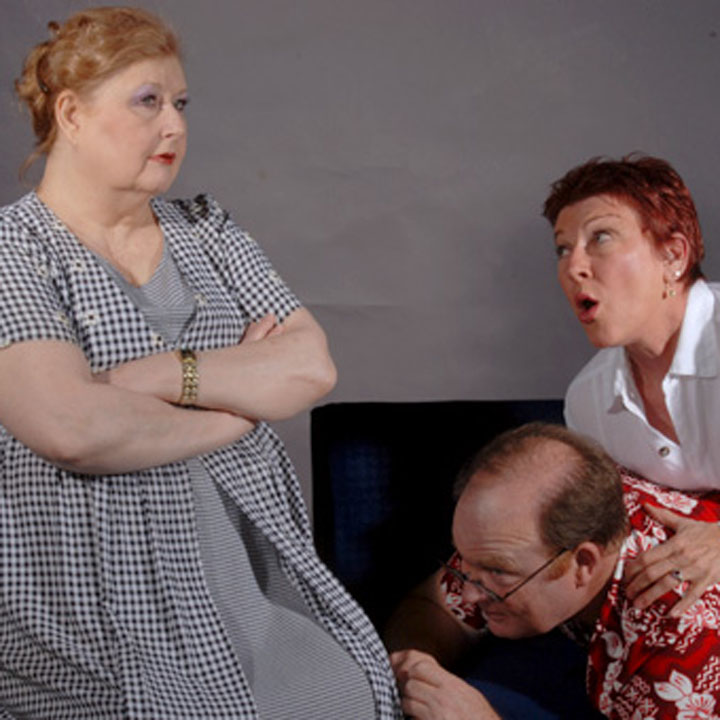 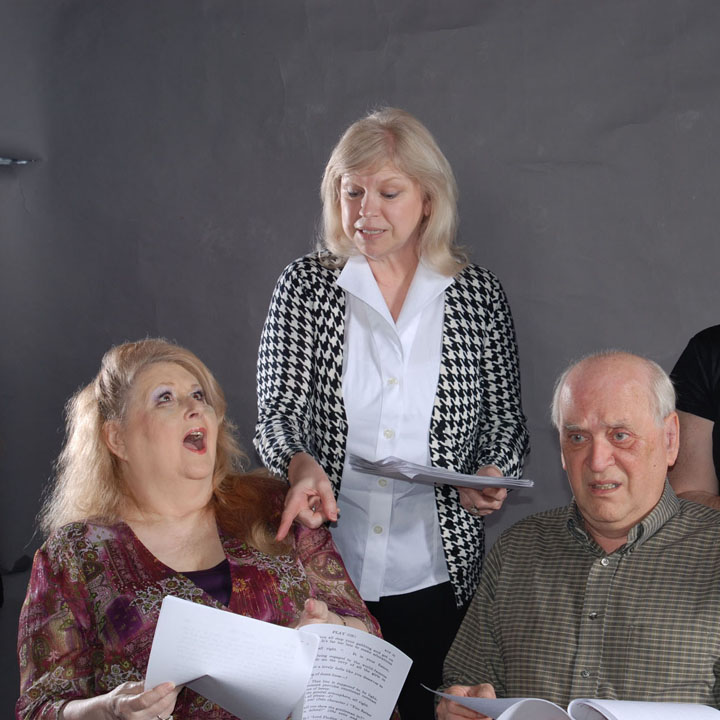 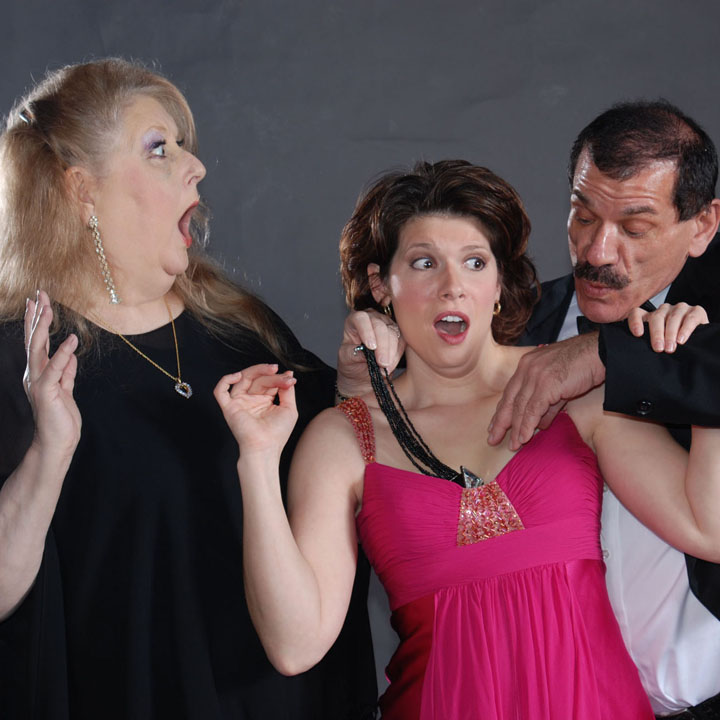 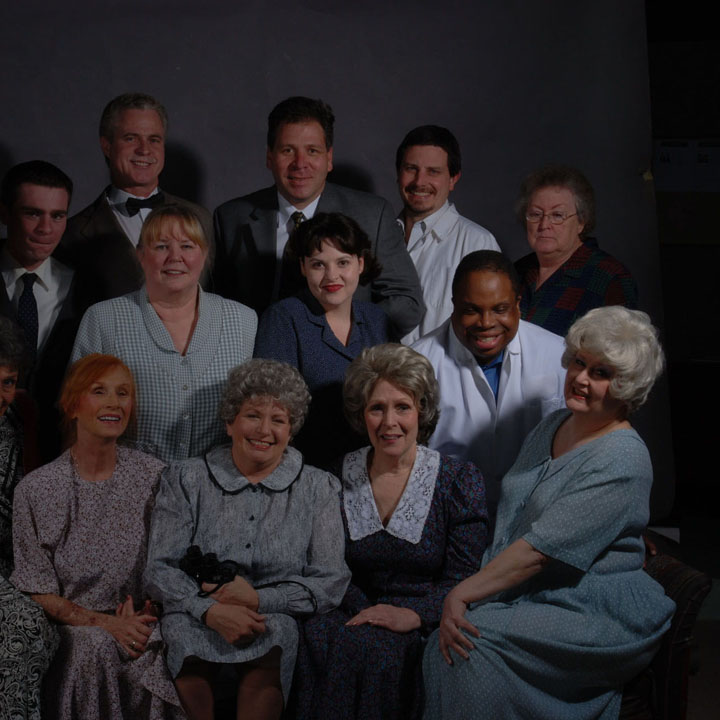 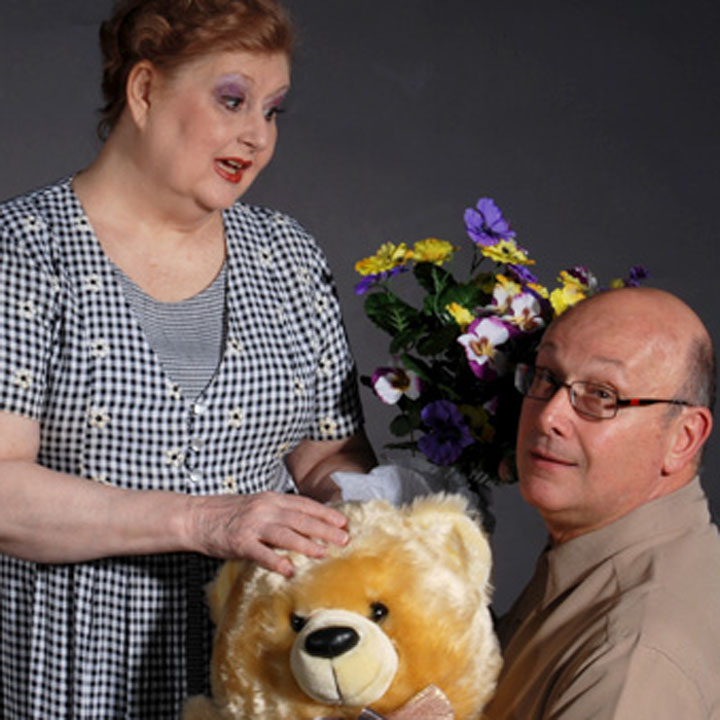 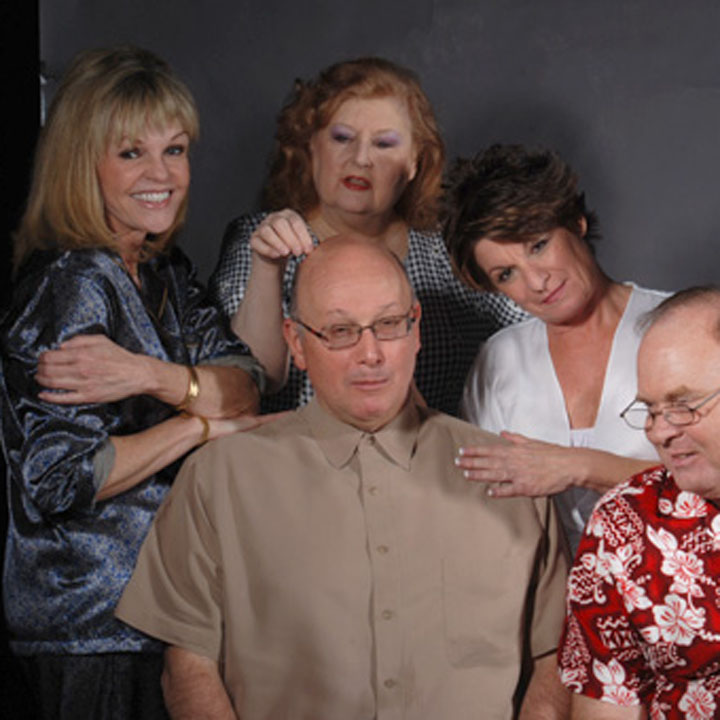 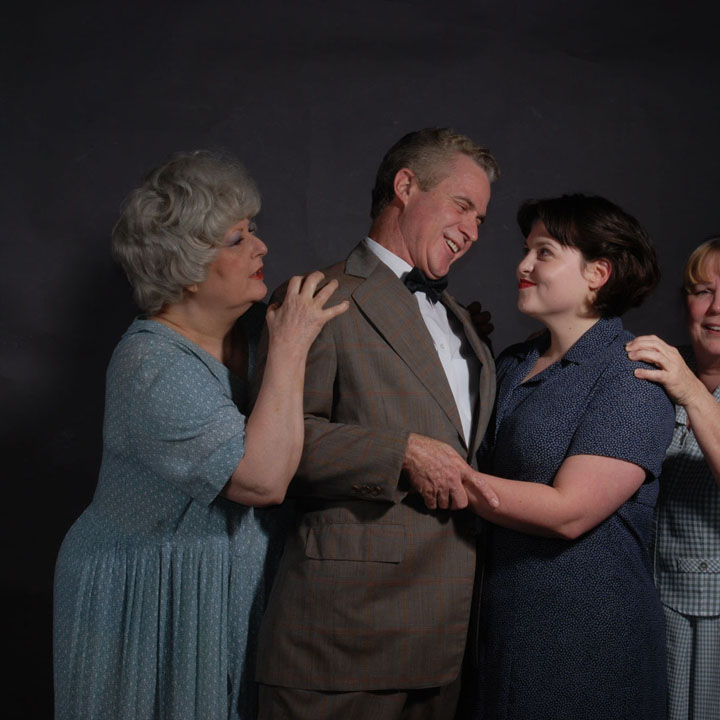 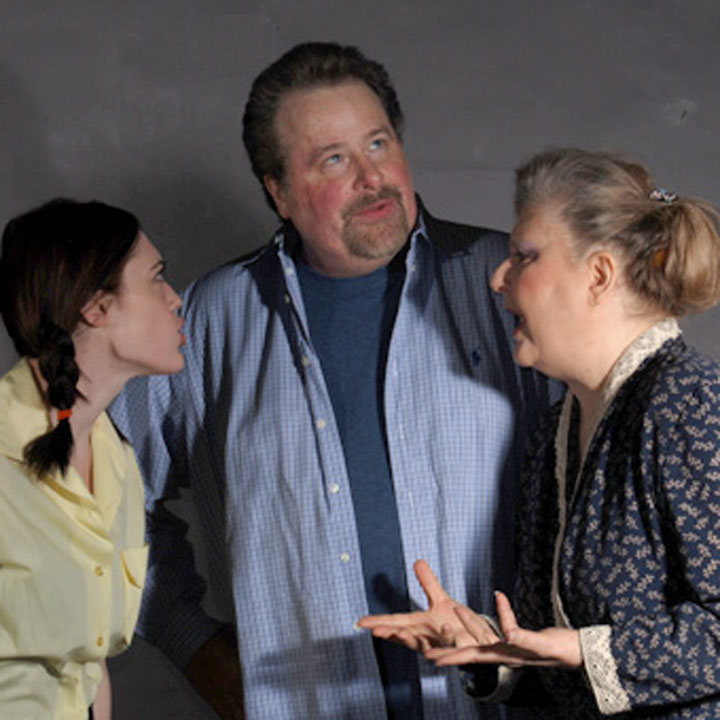 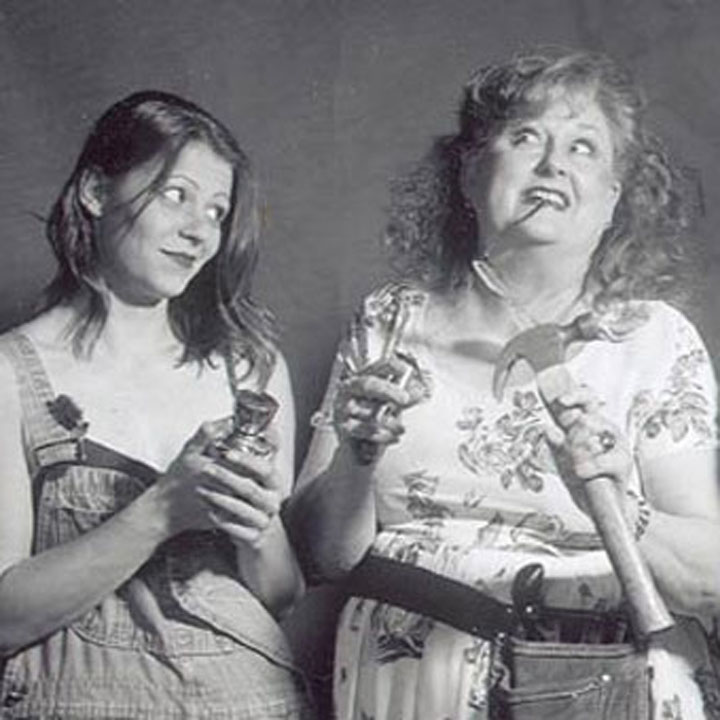 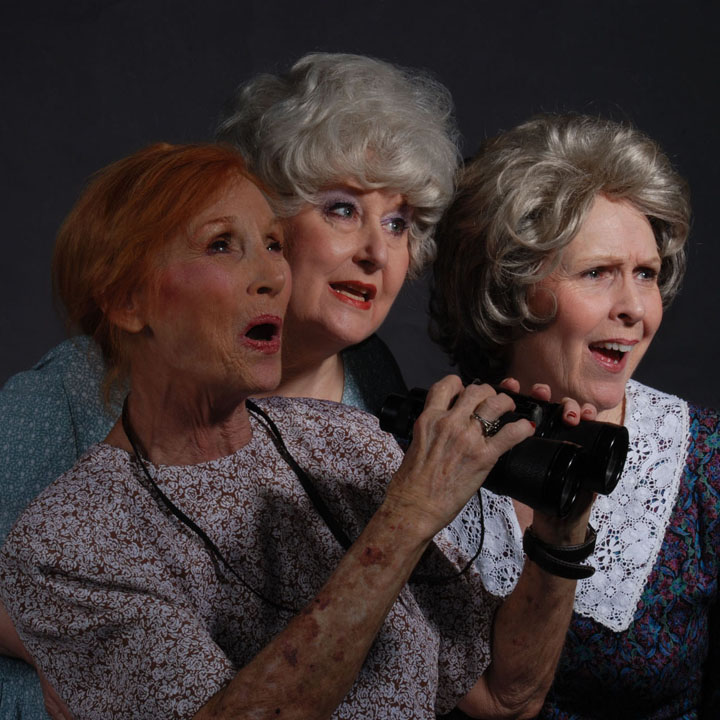 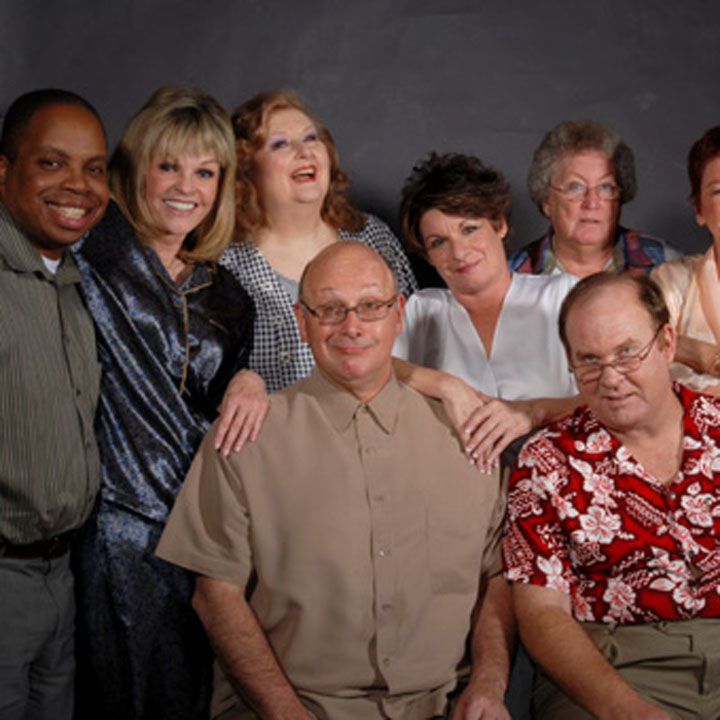 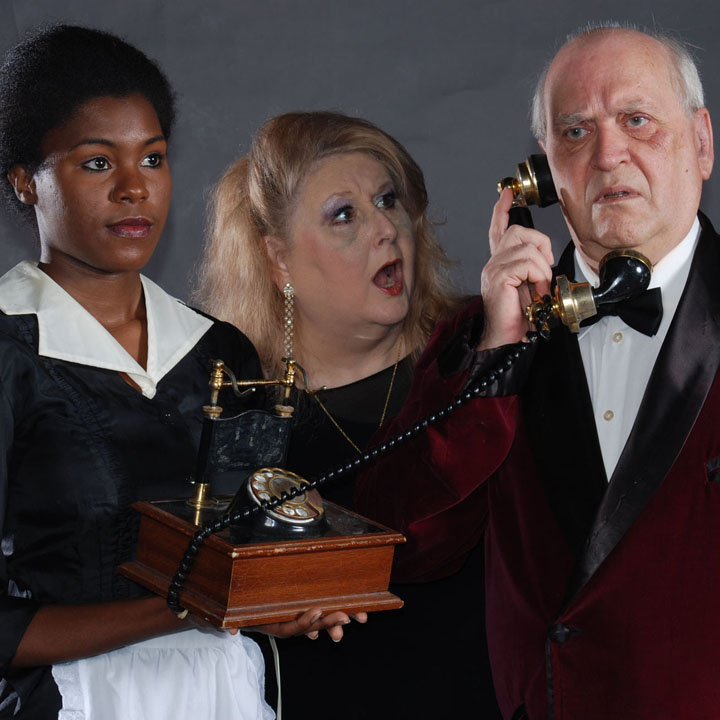 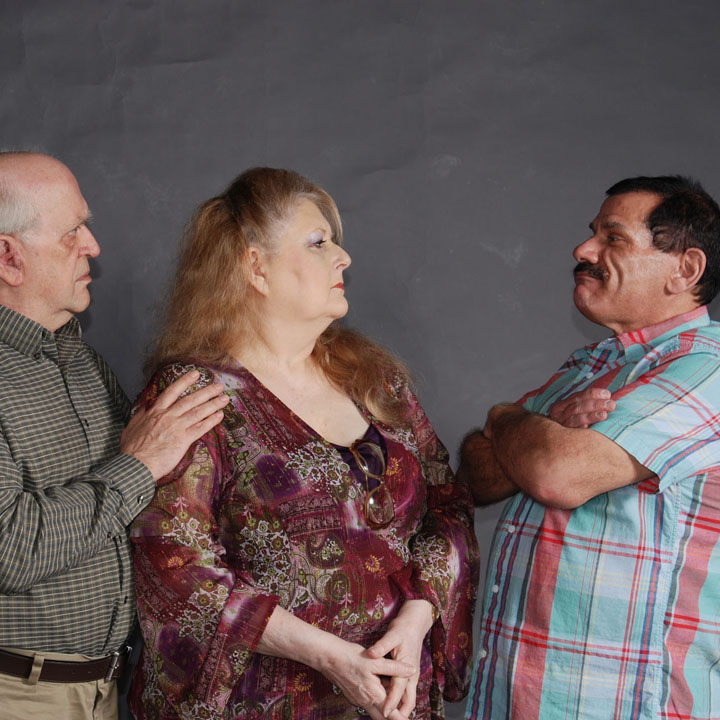